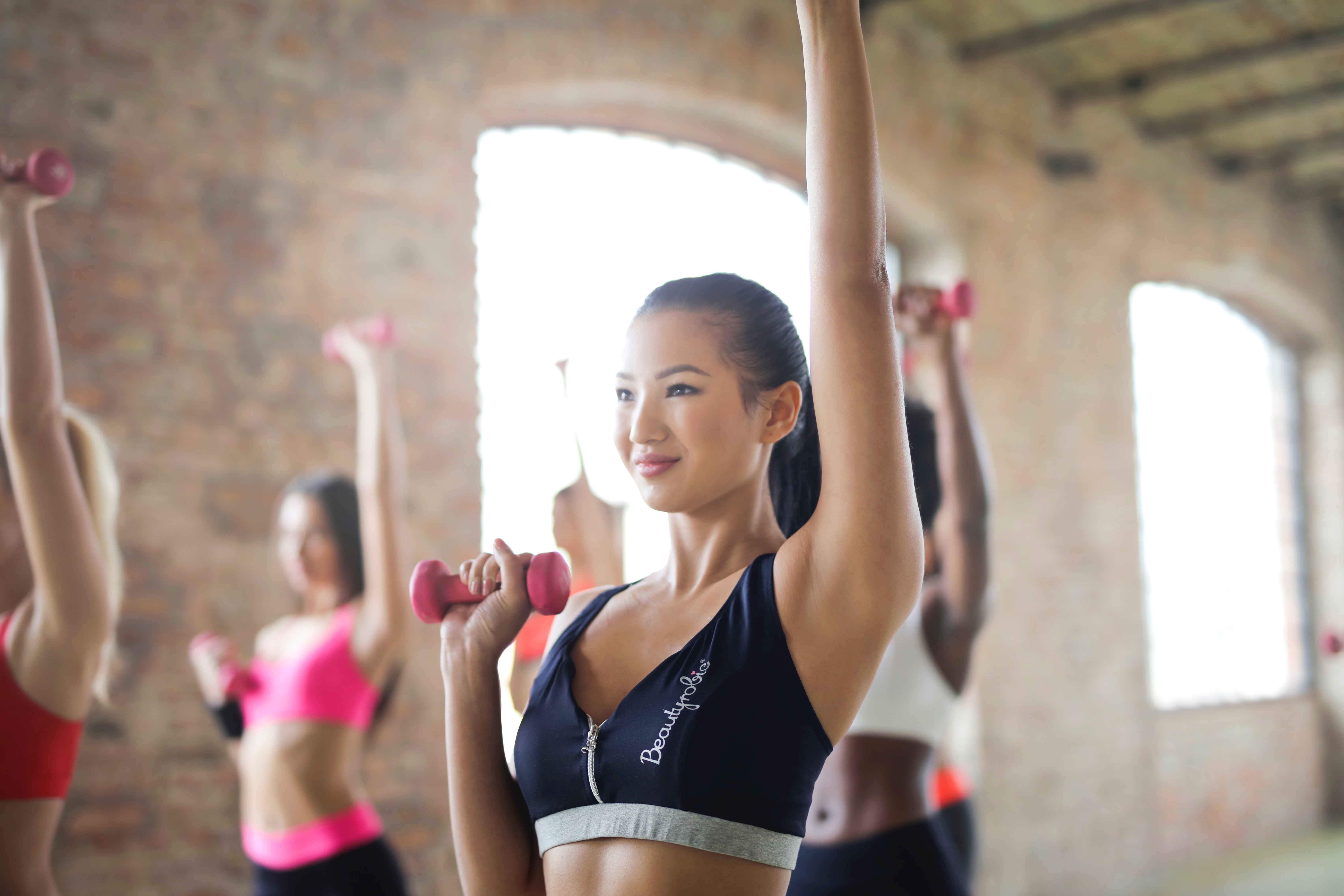 Second, exercise increases blood flow both short- and long-term to your sexual organs (and the rest of your body), as well as increases lubrication.

Third, exercise is the best way to slash stress—which is the number one libido killer for women.

A recent study in the The Journal of Sex Research found that those with higher indices of physical activity, also reported a higher frequency and desire for sexual activity than those who reported lower incidence.

“There’s an interesting cocktail of hormones that our body makes when we exercise,” says Haver. That includes adrenaline, endorphins, and testosterone, which all get a boost from any type of workout.

With strength training, it turns out that our testosterone levels go up more—a lot more—than they do when we’re just jogging or on the elliptical, she says. “We think that this increase in testosterone level is what triggers the higher libido.”

Want to make the most of your post-workout sexual energy surge? For one, you should know that the best time to take advantage of those endorphins is right after you hit the gym. So bring bae along with you, then reward him/her with a round-two sweat sesh.

“If you really want to improve your libido, and if you’re going to do strength training, your biggest bang is right after, because your testosterone levels are at their highest, your lubrication is at its highest, and your endorphins are at their highest,” says Haver. “That will continue throughout the day, but your peak is going to be in that first hour or so after exercise.”

One caveat: Don’t overdo it. “People who overexercise to the point of fatigue won’t see these benefits,” says Haver.

That goes for training too much in general (total fatigue doesn’t do anyone’s sex drive any good) and for workouts that are particularly grueling. If you do a crazy-tough workout (the kind where you can barely get out of the car after driving home), your body will go into a panic and recovery mode. It will mount an anti-inflammatory response to repair your muscle tissue—and all that post-workout energy and blood flow is going to that tissue instead of your sex organs. (Here’s how to help your muscles recover so you can hop back in the sack, stat.)

Your fool-proof plan? Strength train three or four times a week to keep your libido riding high, says Haver, but, as always, listen to your body.

With an anti-inflammatory approach to nutrition, Dr. Haver has cracked the code and found an innovative solution that actually works at this time in our lives.

The Galveston Diet can help women in menopause lose weight, burn fat, and feel more confident in their skin.

Learn more about this program HERE